Janet Yellen raised US interest rates on the 23rd December 2015 for the first time since June 2006. The last time we saw a rate increase, Twitter was still a sound that birds made and the iPhone had yet to be released. The US outlook continues to look positive as real wage growth increases and the greenback continues to strengthen. Consequently, we expect the Fed to raise rates again in 2016 which will have repercussions for the global economy.

3. Emerging Markets  - Can they emerge from their crisis?

Commodity prices have fallen by 34% in 2015 weighing heavily on emerging market (EM) growth.  The US interest rate increase and devaluation of EM currencies will add further pressure in 2016 as dollar denominated debt becomes more expensive and emerging markets navigate turbulent times. We believe 2016 will be characterized by declining growth rates in emerging markets as they face lower output growth, the extended impact of weaker commodity prices and tighter credit conditions.

4. Brazilian and Russian Recessions – Taking the R and B out of BRIC

Brazil and Russian have both contracted in 2015 as they faced the burden of the commodity crash and watched their currencies plummet; the Brazilian Real hit an all-time low against the dollar. We expect Russia and Brazil to fall deeper into recession as they continue to battle with contraction and currency devaluation; there is a long road ahead to restore sustained growth.

In 2015, China saw its economic growth rate fall below 7% for the first time since 2009. Manufacturing PMI continued to trail below the 50 mark suggesting contraction and non-manufacturing PMI is beginning to slow. Wage growth continues to impact China’s exports and the central banks extended devaluation of the Yuan does not seem to be the answer. China’s growth rate will likely slow further as slowing demand for manufacturing exports and a slowing housing sector continue to take their toll.

The IMF cut 2016 global growth outlook by 0.2% in October 2015 to 3.6%. As the Chinese and Emerging Market slowdown weighs on the global economy we expect the IMF to revise global growth rates down again in 2016. 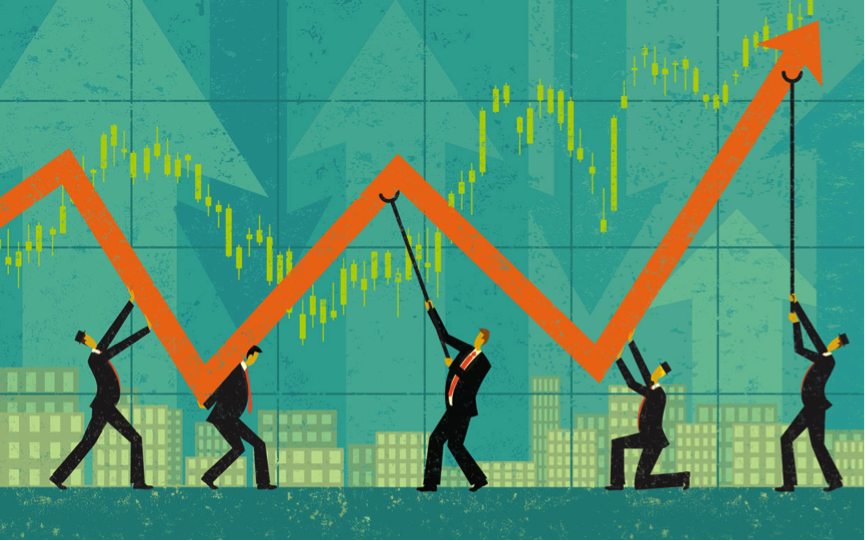 7. Britain and The Eurozone – We’ll always have Brussels

We expect the Brexit vote to be in late 2016 not 2017 as David Cameron tries to reduce uncertainty, which is likely to have an impact on UK investment and the economy. The Euro area proved to be resilient throughout the Grexit situation so we expect a firm stance to be held in discussions once again. With widespread EU growth forecast at 1.7% and companies hiring at a four year high, the EU otherwise has a positive outlook.

8. Inflation – It’s in our best interest

UK inflation has been close to zero this year and is forecast to rise toward the 1.8% target by the end of 2016. With stronger inflationary numbers, improving unemployment and real wage growth, the UK could see an interest rate rise in H1 of 2016; an increase would be more likely sooner if the Bank of England finds sterling under pressure.

9. UK Housing – A question of affordability

UK house prices rose nearly 3.7% in 2015 as demand continued to outweigh supply. Affordability poses the biggest risk to the UK housing market, as prices are 5 times average earnings. As interest rates rise mortgage payments as a % of total income will also increase, meaning repayment pressure would reduce market demand. UK house prices remain a threat to the UK economy and there is a risk of the buy to let bubble bursting.

10. Tech IPO’s – Meeting with the public

2015 was a relatively slow year for tech IPO’s partly due to market volatility and uncertainty in global stock markets. Private companies including the so called Unicorns face the risk of coming to market at lower prices than the private markets expect. These lower valuations would filter right down through to the smallest “micro” companies where serious investors are questioning high valuations.

If you have any further views to add, why not share them with us @thorpesi