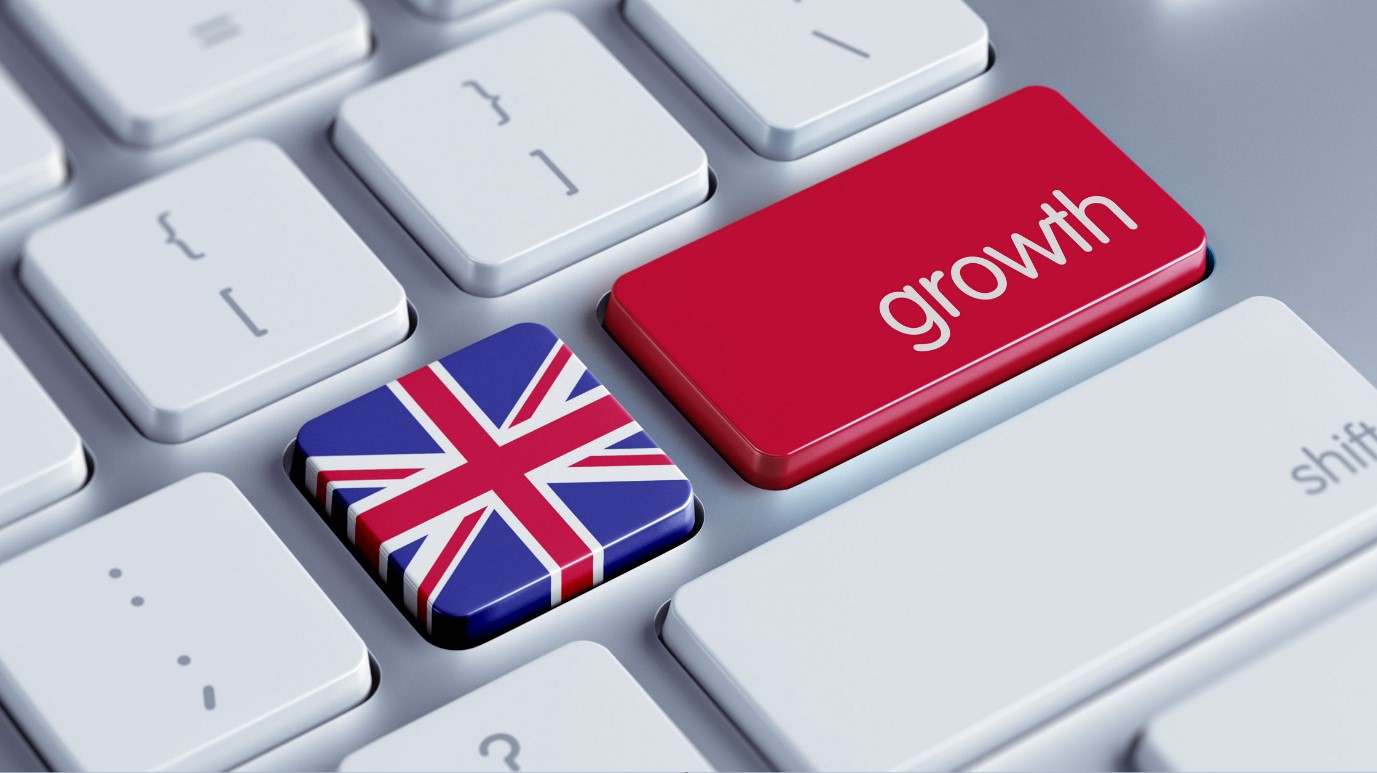 The transition from analogue to digital

Long gone are the days when the UK was an industrial superpower exporting ‘analogue manufacturing’ output around the world. But there is a different revolution going on today, and the UK is at the forefront of it. The digital revolution offers a real opportunity for the rebalancing the UK economy, enabling it to once again earn significant income from products and services sold internationally.

The definition of the digital economy, sometimes referred to as the internet economy, isn’t universally agreed on. When discussing digital manufacturing, we focused on the output of digital goods and services. What is more clearly agreed on, is that it moves at a rapid pace. The same however can’t always be said for the national statistics that measure it. Sir Charlie Bean was recently appointed by the UK government to lead a root-and-branch review of the UK’s economic statistics. In an article in the Financial Times he argued that the traditional divisions of industrial sectors were increasingly out of date, commenting “As an economy develops, the traditional ways of thinking about it cease to be so relevant”.

Research conducted this year by BCG into the role of the internet* economy, which is not split out in official statistical measures, has gone some way to highlighting this. Here are their key findings findings: 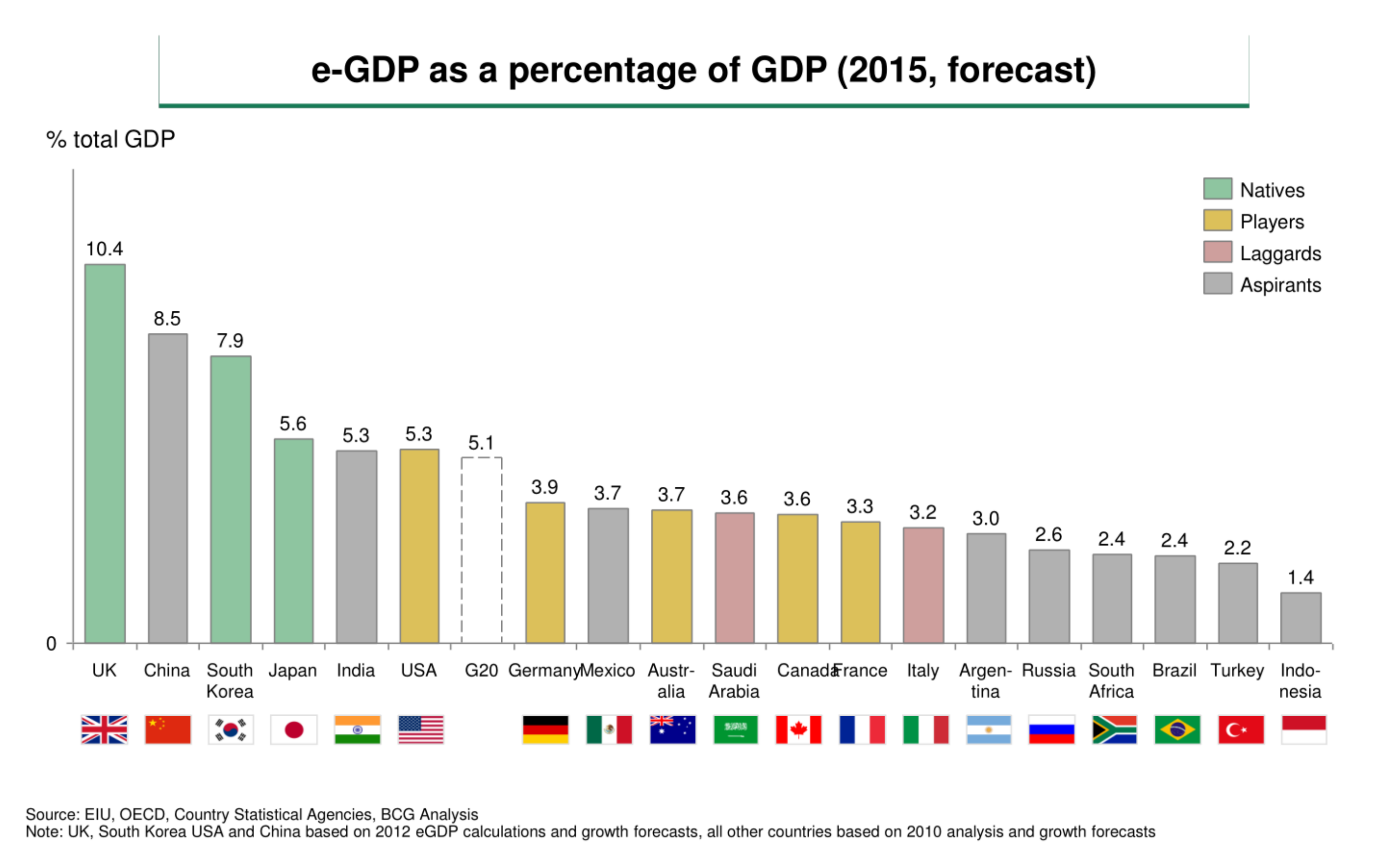 As the data from BCG supports, the digital economy offers a significant growth opportunity vs the rest of the economy as a whole, and the UK has a major global role to play. As well as growth potential and job creation, the digital economy can also serve as a solution to the UK’s productivity puzzle. But to effectively do so, it is necessary to measure performance in order to manage improvement.

The digital revolution is far reaching and its impact will be felt across all sectors. But by capturing data on its impact as a standalone sector, it allows for strategies to be developed to fully it exploit it. This is why it’s time for better sector recognition and measurement of the digital revolution and by doing so, we can enhance the UK’s leading international position, and future growth.

*The breakdown of the Internet economy in the UK includes online retailing, sales of Internet-related devices, IT and telecommunications investments, and Internet-related government spending.