Confused by cryptocurrencies? Bemused by Bitcoin? Baffled by block chain?

Over the last five years cryptocurrency has been an emerging theme that has attracted attention from both the media and investors. 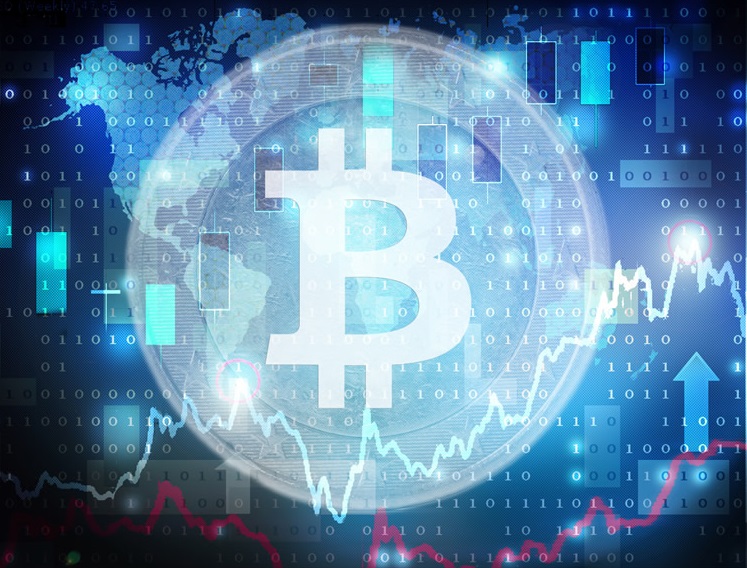 The sentiment towards these new forms of digital money varies from excitement to scepticism but there still remains a widespread lack of public understanding.

To help with some clarity, we look to explain three of the widely used terms:

A cryptocurrency is a digital medium of exchange that uses encryption techniques to secure transactions, control the creation of units and validate the transfer of funds. This is all done independently without the need of a central bank.

Bitcoin is a peer to peer online payment system and the most prominent cryptocurrency. It has no central authority or server. It was invented by Satoshi Nakamoto and released as open-source software in 2009. Transactions transfer bitcoins, the unit of currency. The price of a bitcoin can be volatile due to its adolescent economy, novel nature and on occasion illiquid markets.

The block chain acts as a public ledger of every bitcoin transaction that has been executed, making it the main technological innovation of bitcoin. It is continuously growing as new ‘completed’ blocks are added with a new recorded setting. All blocks are linked together in an organised linear chronological order, with every block containing a hash of the previous block.