A tale of two realities: virtual and augmented 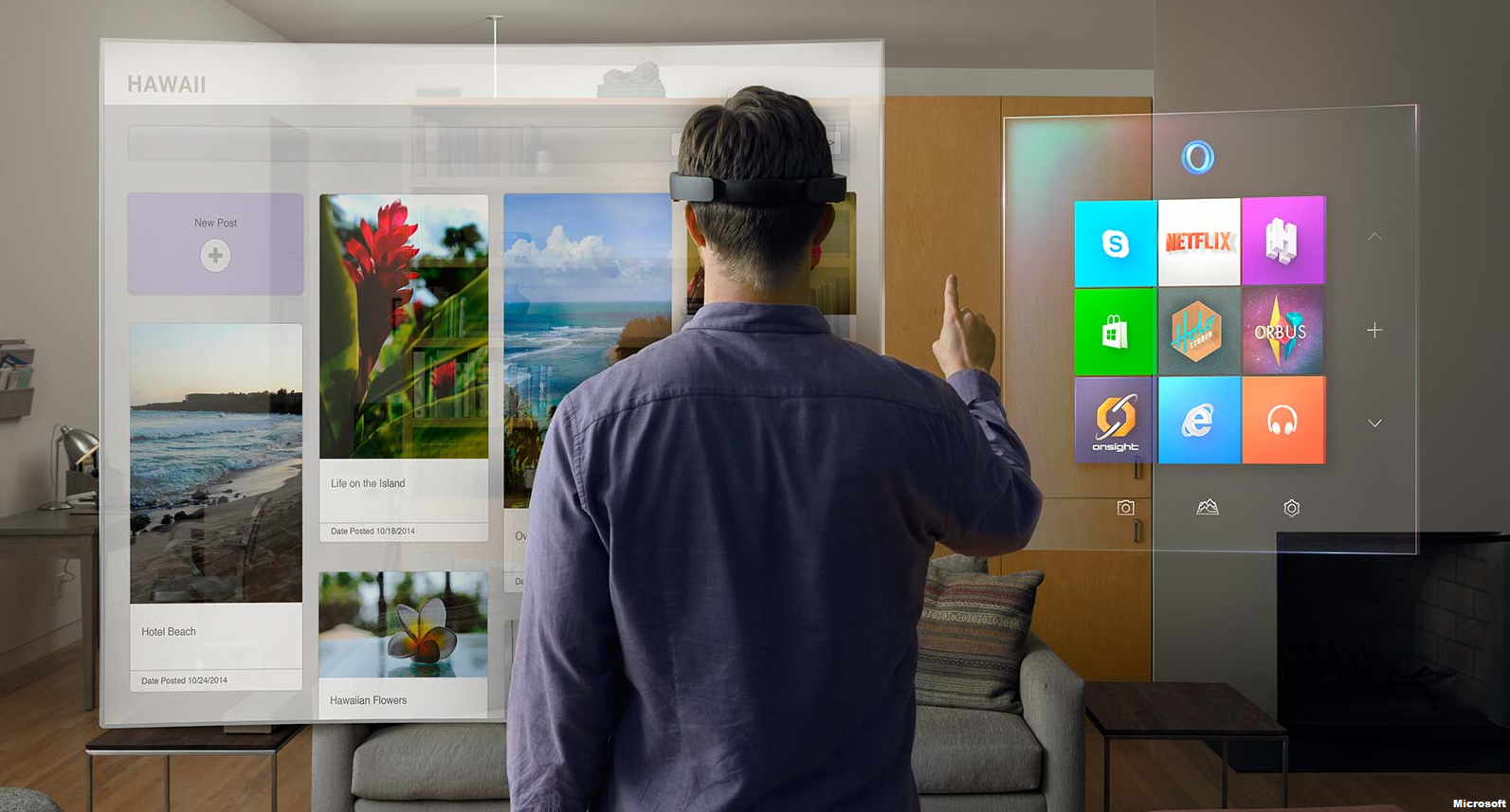 In decades past, virtual reality (VR) was often thought to be the next big thing. Except it wasn’t. Despite previous attempts to produce ‘killer’ products, mainly in the gaming domain, it ultimately didn’t take off. At least not yet.

However there are signs that the hype is returning as major technology companies are again placing their bets in this space. In 2014, Facebook purchased VR company Oculus Rift for $2bn, a company founded only two years earlier.

Along with VR, interest is also picking up in another form of reality - augmented reality (AR). Google (Glass) and Microsoft (HoloLens) have both developed and publicised new hardware products in this area.

Both VR and AR look to provide an enriched experience for users, but do so in different ways. In the case of VR, an entirely new reality is created, isolating the user from the real world. Whereas AR looks to enhance the real world through the addition of digital objects, creating a blend of real and virtual.

In order to place the user in an entirely virtual existence and block out their real world surroundings, VR requires a user to wear a computer enabled headset (also referred to as a helmet or goggles). The wearer is then able to exist and interact within the artificial environment. The addition of sound or touch may also feature to create the immersive experience.

AR comes in the form of digital overlays in the real world, whereby the user can clearly tell between the two forms. This doesn’t require the same level of immersion and so users can experience AR through both head mounted hardware, such as smart glasses, or handheld displays, such as smartphone or tablet screens. Apps, in combination with cameras and sensors, such as GPS to determine your location, allow these smart devices to embed digital objects in relation to real world surroundings.

Traditionally VR has been targeted towards the gaming industry and both VR and AR are set to offer further consumer focused applications, such as social networking and web browsing. Use cases are also opening up in other areas. AR has the potential to support image guided surgery in the medical world or bring information into display, hands free, in industrial settings when operating machinery or handling chemicals. VR offers potential training facilities for those operating in dangerous environments, without exposing them to real world risks, such as the military. As the technology continues to develop, further applications are set to emerge.

Released VR products are currently thin on the ground. The proliferation of smartphones and less demanding hardware requirements provides AR with a lower barrier to market entry, and various apps are now exploring the offering.

Both technologies are becoming more accessible and affordable, and ultimately there could be convergence. Time will tell whether they live up to the virtual hype.