How Does The Internet Impact The Financial World?

The internet can have many benefits and disadvantages, some affecting the financial world in a variety of different ways. Whilst on work experience, Nyasha Nhanga (Year 10 student) from the Herts and Essex High School explored this topic and the impact technology has on the world. 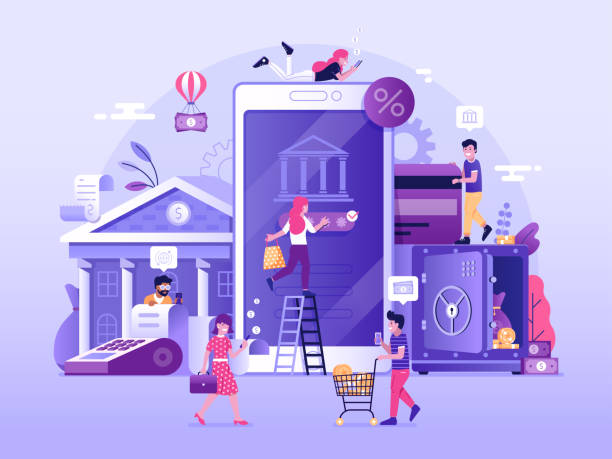 The impact of the internet on the world:

Over the past couple of decades, technology and the internet has become more and more developed, making a bigger impact on the world and society. Arguably, while there are many uses and advantages of the internet, there are an increasing number of negatives too. As technology advances, it can be said that life is becoming easier. The internet provides an abundance of programs that we use in our day-to-day life. We can do various tasks and hobbies such as shopping, watching the news, and get access to a wide array of books, movies, and music from all over the world. It also boosts communication, giving us a faster way to converse with people through calls, texts, and emails, no matter where or how far away they are. This provides a much quicker and easier way to build and maintain relationships with family and friends rather than having to send a letter or wait to see them in person. However, it can be argued that this could pose a problem, and that rather than communicating with those closest to us, the internet causes people to become detached from the world around them. People grow more anti-social and both physical and mental health are negatively impacted due to social media and excessive internet use. There is a whole array of problems and privileges that come from technology, each impacting different factors by being beneficial or detrimental in their own way. An example of this is the effect that the internet has on finance and the economy.

Positive effects of the internet on finance:

There are many ways technology can be used to improve finance, careers, and the economy, many of which are used by people in daily life. For instance, in 2022, 93% of the UK population uses online banking compared to 32% in 2007. This shows the increasing number of people who use technology for banking. This is because it makes it more efficient to manage money and keep track of what and where you’ve spent, keeping it organised and simple. Another way people benefit economically from the internet is because it provides a way to make money. Due to the amount of time people spend watching TV and on social media, it makes it easier for companies to sell and advertise things online, so more people see it and are inclined to buy it. Nearly half (48%) of social media users have bought an item after seeing an ad. Finally, there are many positive effects that the internet has on careers. Due to platforms such as LinkedIn, people can search for employers and find the best candidates based on their skillset. It is also possible to search for jobs or businesses, gain career advice and/or inspiration for jobs, leading people to make good, well-informed decisions when it comes to choosing a job and getting a desirable salary. The many resources and websites that search engines, such as google, supply make it easier to research and gain more knowledge beneficial to finance. The development of the internet has also made it possible to work from home and in a variety of places, also providing many more technology jobs.

Negative effects of the internet on finance:

There are many negative effects that technology has on finance, careers, and economy, such as cybercrime. There are many more opportunities to commit crimes based on the information and methods the internet offers. An example of this is online scams. This can take place in a variety of ways, e.g., phishing, fake emails, or text messages or even through scammers using fake identities. During the pandemic, online fraud rose significantly, with over a third of British adults being targeted. People have lost large amounts of money by believing and trusting these scams, which can lead to many other financial problems for them. Another issue as that due to the growth of the quaternary sector, jobs in the primary and secondary sectors may decrease, causing people to lose their jobs. For example, the advancement of technological machines such as some companies using robots to pick fruits and vegetables e.g., strawberries. This may mean that less people are required to do so, putting them out of their job. These people might not be able to get new jobs due to the potential lack of certain skills required by some occupations and so it would have a negative financial impact on them. Finally, another factor that has a negative impact on people’s careers and income is social media. People may spend more energy on social media than focusing on work, excessive internet use could impact their physical/mental health by physical inactivity and mental illnesses, such as insomnia, depression, and anxiety, which decreases their work productivity. 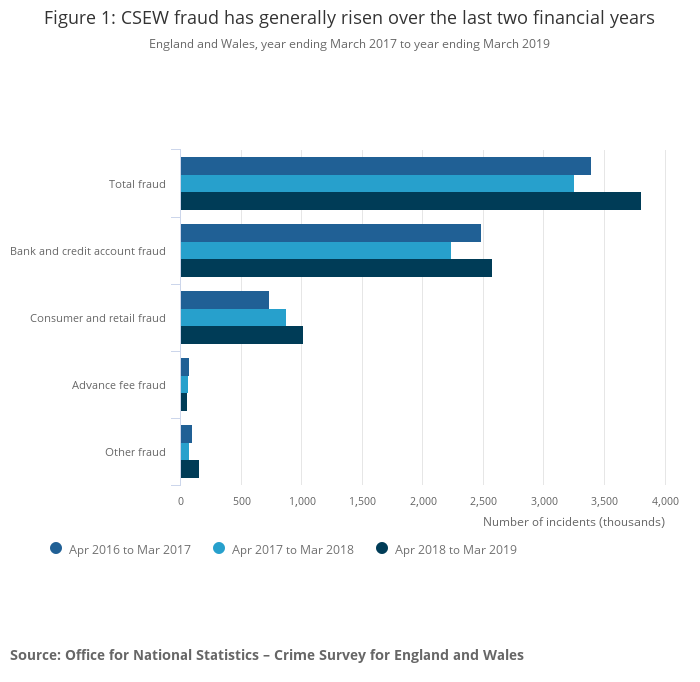 In conclusion, there are a variety of different impacts the internet has on finance as well as on society and our day-to-day life. These effects can differ from person to person, some affecting certain types of people more than others, depending on multiple factors such as age, location and environment. However, I think that although both positive and negative impacts will continue to grow due to the ever-growing advancement of modern technology, the internet has been an extremely positive development, providing solutions to most problems and a source of great usefulness and information, with 5 billion (63%) people using it worldwide.