Virtual Tourism: A View Into The Future?

The Corona pandemic will impact every industry. Whilst most have been hit negatively; there are however some that will benefit or actually be 'born' through this adversity. Therefore, Lucas Griffiths Yr11 student from Malmesbury School, Wiltshire decided to research an alternative option to the traditional Summer Holiday! 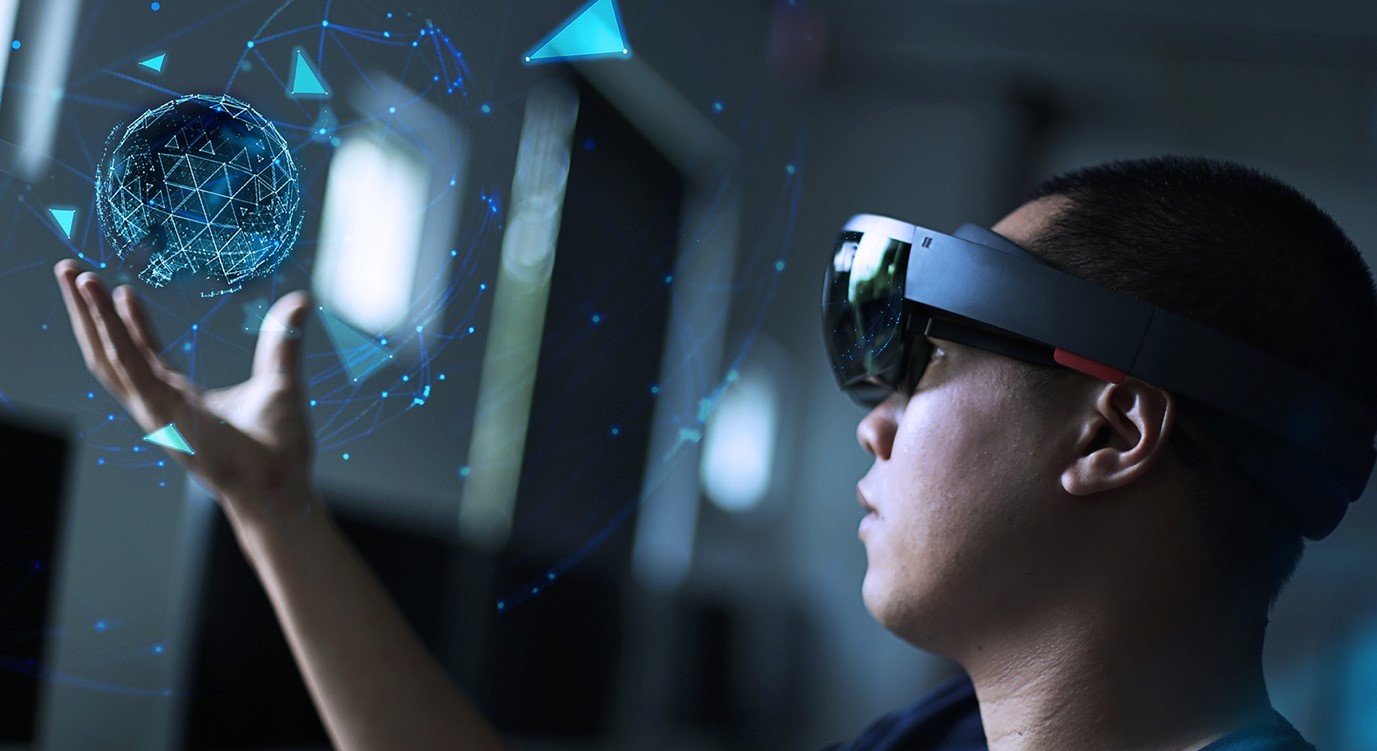 To begin, what is Virtual Tourism?

In brief, it’s a way for someone to travel somewhere with the aid of technology, all without having to take a single step. It comes in a multitude of forms, ranging from something as simple as a guided tour on YouTube, to a fully immersive state-of-the-art virtual reality setup. Virtual tourism refers to a broad spectrum of digitally augmented realities, but the most commonly used devices are computers and VR headsets.

A year ago, the need for virtual tourism would have seemed almost obsolete, only useful to a small minority of people - after all, why look at something through a digital lens, when in theory you can see the real thing for yourself?

However, the recent Covid-19 pandemic showed just how desperately virtual tourism was needed. The pandemic completely froze the global tourism industry, which had been worth US$7.6 trillion in 2016, and is forecast to reduce by approximately 80% in 2020.  People all over the world were in lockdown, forcing the cancellation of countless events and vacations. While almost all industries have encountered challenges in continuing business as usual, many can work around the virus. For instance, many movies that had been lined up for cinematic release, have now been released on home televisions and streaming services.  However, that sort of manoeuvre couldn’t work with  the travel industry, so people turned to different means to “travel” the world.

This is where virtual tourism became more prominent. Museums and World Heritage sites began advertising 360º tours, accessible from computers, laptops and even mobile phones. From a quick internet search, you can view the Colosseum, the Natural History Museum in London and the Northern Lights in Finland.

Admittedly the technology has limitations, for instance, walking around in the virtual world without moving in the real world is still a very large hurdle to cross, but at the same time, essential for complete immersion into an augmented world.    However, with the technology advancing more rapidly, the scope for virtual tourism and VR in particular is limitless. It will soon have the ability to not only take us anywhere in the world, but also into every conceivable time period, using detailed reconstructions the of past and, theoretically, any place, real or not, that springs to mind.

One of the easiest ways to access virtual tourism is through video games. Video games - in particular, “Open World” video games (games that feature a large playable map) - have the ability to recreate cities, countries and locations in painstaking detail, allowing players to view locations such as New York, San Francisco, Ancient Greece and Egypt and countless more. Admitedly there is less immersion with a video game when compared to a VR headset, but video games have the advantage of using their increased technological power to, as of 2020, create almost photorealistic graphics that will take VR some years to match.

The Future of Virtual Tourism

By 2023, the VR market is forecast to be worth $34.08 billion, and given that 61% of VR’s utility is expected to go towards gaming - and in particular, the sub-category of virtual tourism - the growth in the virtual tourism industry is expected to only increase. It is expected to become a major contender in the entertainment industry, and with the rate at which the technology is advancing, it will soon be cheaper and easier to implement it into everyday life. By 2021 its expected that 18% of US citizens will use a VR headset.

While it faces its own unique set of hurdles, the scope of virtual tourism is only weighed down by the technology of its time.One day however it will have the potential to dominate the futures entertainment industry, allowing anyone, in any household to visit - for practically no cost-places they never dreamed of seeing.