The Next Decade of Technology

It is quite probable that you are reading this blog on your phone, yet more than likely that would not have been the case ten years ago! With the rate of technological change ever increasing and only accelerated further by COVID-19 Yr11 it provided student Hannah Beckett from The Bishops Stortford College the opportunity to explore what the next decade in tech will look like. 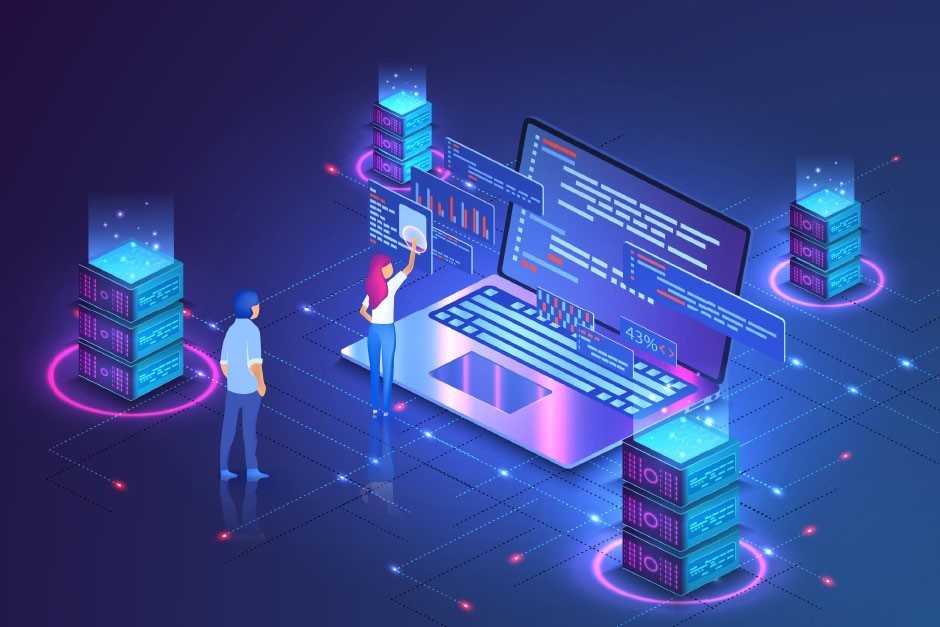 From ‘Hover Boards’ to voice activated ‘personal assistants’ one would think that the modern age of technology is certainly in no shortage of variety. Considering the last decade of technology has borne substantial significance in combating the problems of today such as climate change which, thanks to Elon Musk and the four fellow founders of Tesla, has consequently, led to a 3.6 million ton depletion in CO2 globally. Thus, in a world where technology plays such a large role in everybody’s day to day life, it has led me to consider the part it may play over the next ten years.

All Eyes on You: Technology and Medical Use

Since the very first 3-D printer was created in 1983, it’s very clear to see how much its use has proven to be important in medicine. More specifically, in prosthetic practice. Researchers have stated that through use of 3D technology, there is great potential in the making of a bionic eye. According to National Geographic, using this technology medics, “print an array of light receptors one a glass eye shaped object.” Hence, through such advanced technology, these astounding creations will enable researchers to mimic the actual biology of the human eye in future years.

A Brighter Future for those with Learning Difficulties

Those living with learning disabilities tend to take longer to learn and develop new skills, children and adults alike. In addition to this, they may also suffer from physical disabilities resulting in this large community (of over 1.5 million people in the UK) feeling a strong sense of alienation. However, with thanks to modern and the future advancement of technology, those with disabilities will be able to lead independent lives as they become equipped with the tools to build their confidence and become at ease in social scenarios.

While there are just a couple of instances of Artificial Intelligence (AI) being utilized in schools today, innovations specializing in assisting those with learning challenges shows great potential. Many of those with these conditions end up having more than one diagnosis. This means that what one may consider a ‘one-size-fits-all' regime used in most schools, is not sufficient for this learning environment. AI can adapt to the user’s needs and will help them to have things explained to them in a way that they understand things fully through personalizing the experience and ensuring that it’s delivered at the individual's pace. Additionally, the ability to give direct criticism will likewise give carers and relatives key understanding into what works best for their loved one.

A “Greener” Screen: The Future of Sustainable Technology

Would you believe me if 100 years ago I told you that one day, you would be able to run a building solely on sunlight and a hole in the ground. Well, Ron Bakker, a founding partner at PLP Architecture, stated that it’s now possible! Bakker designed the “World’s Smartest Building.” The building’s southern wall is completely covered in solar panels, with the Northern wall being a 15 – storey, plant filled atrium.

According to the designer, “it’s 70% powered by sunlight and we use an aquifer 130 metres down as a battery. Overall, we’re producing as opposed to consuming energy,” he explained.

Moreover, I’m sure that by now you’re aware of the strong advantages technology not only bares in society today, but the large role it will play in everybody’s lives in the up and coming years. Especially among the lesser advantaged communities such as those facing physical and mental disabilities.

Foundation for people with learning disabilities