What does the future hold for Artificial Intelligence?

Companies from all industry sectors understand the importance of investment in Artificial Intelligence (AI). It has the potential to transform the way we live and the ability to tackle inherent societal challenges. Whilst on work experience from the Herts and Essex High School, Yr10 student Emily Hollins explored its future impact and opportunities. 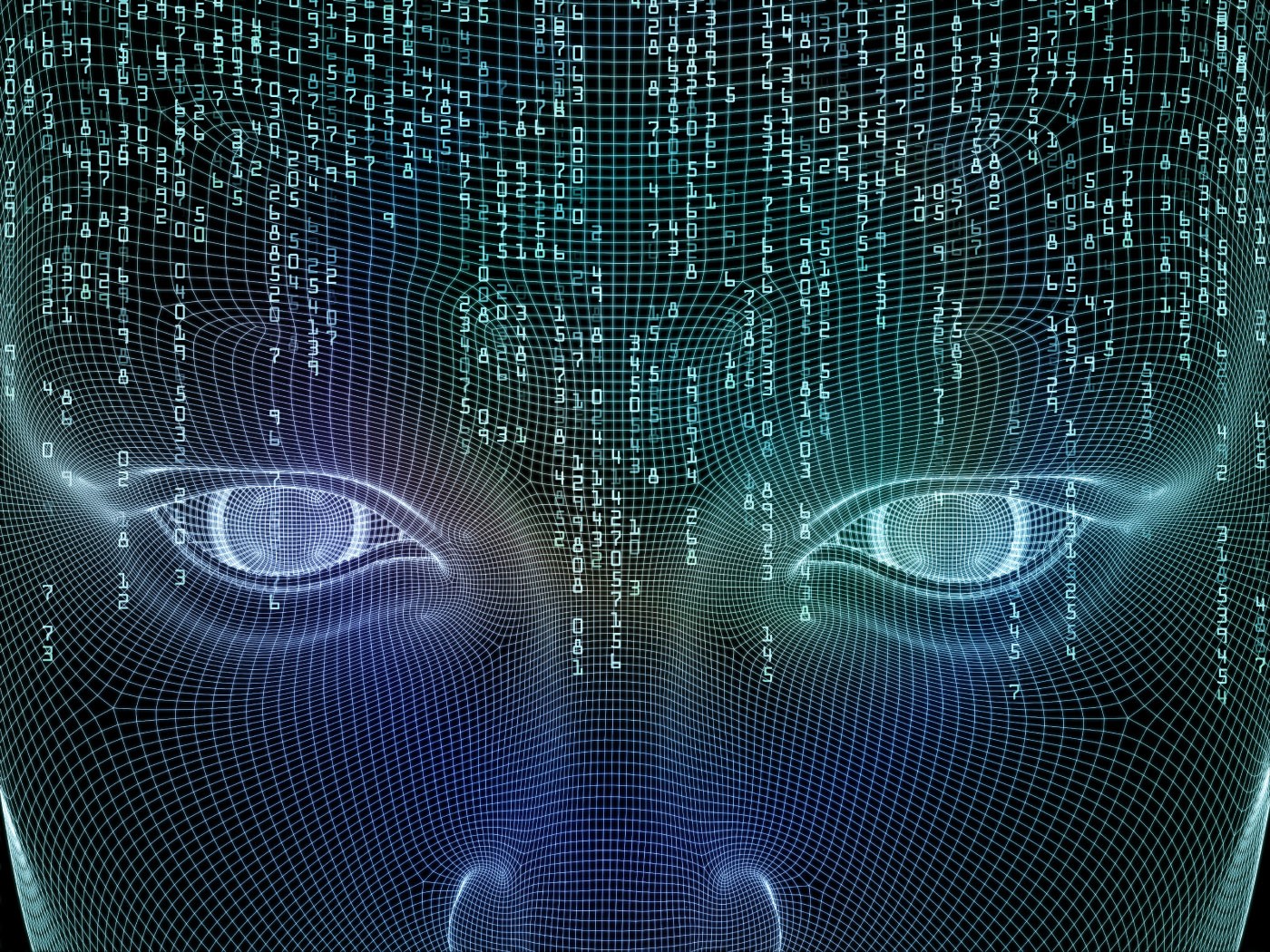 Although artificial intelligence is still in its infancy, it has already started to affect our lives in ways that we could not have even begun to contemplate only a hundred years ago. Almost every aspect of our lives has become digitalised and will be even more so in the future; AI is expected to be able to write a high school essay by 2026, generate a creative video by 2028 and conduct maths research by 2059. This will also boost the economy, as the UK GPD will be up to 10.3% in 2030 as a result of AI – the equivalent of an additional £232bn, making it one of the biggest commercial opportunities in today’s fast changing economy. The bulk of these impacts will come from increased product quality, more personalised and a greater variety of goods.

You may not realise it, but AI surrounds us in our daily lives, for example AI has been used in video games since the very beginning but overtime, the complexity and effectiveness of the AI used has increased exponentially. This can especially be seen in first-person shooting games, where non-player characters can analyse their environment to find objects that may be beneficial for their survival, take cover or interact with other non-player characters to win games.

As far as video games go, the artificial intelligence used within them is simplistic, however because of the industry’s huge market, there has been a lot of investment in developing video games. Video gaming is an example of where AI can be used for luxuries in our lives, however in the future, research shows that AI could benefit humanity in more fundamental sectors, such as health care. For example, hyper-personalised treatments, which will be able to operate on our background data like our genomics paired with measurements from our wearables. This will provide our doctors with a highly accurate lens that offers valuable insights into environmental and behavioural impacts on our health. Using AI, Berg Health’s approach to new drug discovery is estimated to half the development cost of a single drug from $2.6 billion to $1.3 billion. Furthermore, AI robotics will allow us to address the challenges in taking care of an ageing population and allowing much longer independence. 51% of people in the UK, aged 75 and over live alone. These artificially intelligent robots would be capable of providing company and conversation for them.

Another use for AI that we will see in the future is autonomous vehicles. One of the earliest research publications on autonomous vehicle technology can be found in an article from 1969. In the featured article, lead engineers Robert E. Fenton and Karl W. Olson hypothesized that the future of automated vehicles would rely on “smart infrastructure” that would guide cars on roadways. Just like humans, self-driving cars need to have sensors to understand the world around them and a “brain” that collects processes and chooses specific actions based on information gathered in order for the vehicle to function e.g. directing the car to a gas or recharge station when it is running low on fuel. This is where AI comes into play. Autonomous vehicles are expected to be on the road in the next 3-15 years; it would be impossible to give a more specific time scale, as it mainly depends on how test drives go.

AI is becoming more widely accepted and used, for example, M&S has recently announced a 5-year transformation plan. This will be mainly aimed at “restoring the basics” and transforming its culture towards a more digitally-focused business after profits plunged mainly due to the £321.1m spent on shutting down underperforming shops. M&S has since announced it is partnering with Microsoft to start using artificial intelligence in their shops. Although M&S has been tight-lipped on how AI might be applied, Microsoft is reportedly working on technology that would eliminate cashiers and checkout lines in a challenge to Amazon’s automated shop.

Advances in machine-learning techniques have opened up a wealth of promising opportunities for AI applications, however some tech executives are suggesting that AI could “spell the end of the human race,” as Steven Hawking once said. The main issue is that you are giving a machine equal ability in decision making as humans, therefore if AI gets in the wrongs hands, a lethal weapon could be created. On the other hand, the impact of AI technologies on business is projected to increase labour productivity by up to 40% and enable people to make more efficient use of their time because of AI’s ability to automate complex tasks across multiple industries or roles.

In conclusion, I think AI will be neither a saviour nor a destroyer, but like every major advance before it, ill-intended uses of AI are possible. No matter how dangerous AI might be for humanity, it’s clear there is no slowing down the pace of engineers, it seems as though not a week passes without yet another AI system overcoming an unprecedented hurdle or outperforming humans. In my opinion, we can expect it to be a positive contributor to the economy as research shows that AI could double annual economic growth rates in 2035 by changing the nature of work and creating a relationship between man and machine. I also think that in the future, artificial intelligence will complement and enhance human ability, as well as creating potential for growth in in both the economy and for humans.

AI has been changing our lives for decades, but never has it felt more ubiquitous than now.