Charlotte Nash (Yr10 student) from The Herts and Essex High School was interested in the process of how athletes secured funding to enable them to 'go for gold' at the World Championships and Olympics. Whilst on work experience she decided to research the topic further.

The UK Lottery Fund is split into 12 independent organisations who decide where their money goes to. All 12 can be split up into 4 areas which are:

These 12 organisations are independent of the government but have to follow strict guidelines. UK Sport is the main distributor for sport across the UK, giving the funds to many Olympic sport teams (the other ones being sport England, sport Northern Ireland, sport Wales and sport Scotland). Around 70% of UK Sport funds go into the Olympic sports. This then goes towards two main channels which are:

≈ Direct to athlete funding in the shape of an Athlete Performance Award (APA).

This award, which is only funded by National Lottery income, is paid directly to the athletes and contributes to their living and sporting costs. 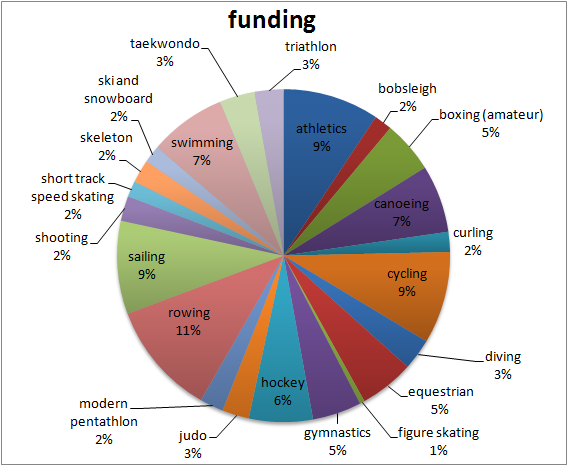 The other 30% gets invested into UK Sport’s partners including the English Institute of Sport (EIS). This is UK Sport’s, science, medicine and technology arm. The sport science and sport medicine services delivered by the EIS are underpinned by leading-edge technology and engineering.

The amount of funds received is determined by the athlete’s success. Success is measured by the medals won, the number of medallists developed, and the quality of the systems and processes in place to find and support the nation’s most promising future champions. 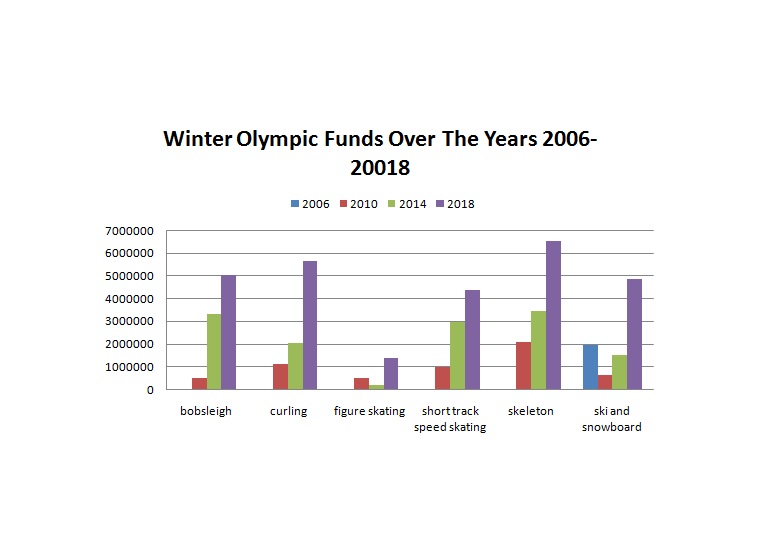 Many athletes part of team GB or England wouldn’t be where they are today if it wasn’t for UK Sport. UK Sport receives 2/3 of its funding from the national lottery and all direct payments to athletes are lottery funded. The funds that athletes receive impact their lives drastically and help the team buy the latest technology whether it’s camera technology to analyse performance or the latest machines to help determine training programs and diet. 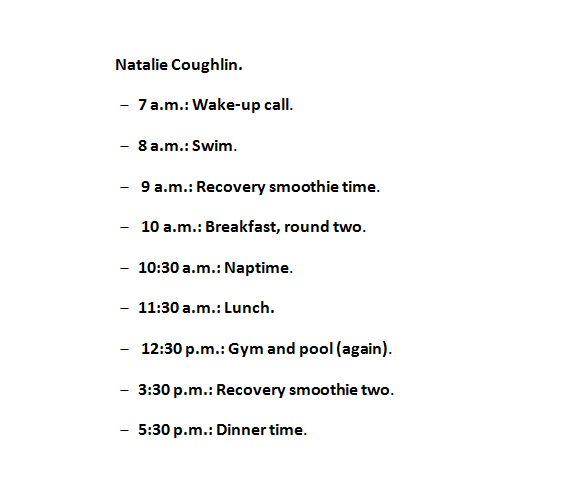 The funds help make this accessible. It also means they can focus on training meaning the chances of funds increasing increases. This creates a cycle in which the funds will only ever increase if you improve yet you can't improve if you can't train. Having to also work makes it hard to fit in training.

Take the GB hockey team as an example, starting in 2008, each year they’ve improved. Each year their funds have increased. As they have improved each year they are setting themselves up for success which culminated into a gold medal in 2016. Therefore showing the better you do and the potential you show means you’ll get more funds. Their improvement showed promising future champions. Their funds have yet again increased for 2020; this therefore helping them play at the best possible level. These funds don't just set them up for the Olympics; these funds need to be put towards other international competitions such as the hockey world cup and champions trophy. 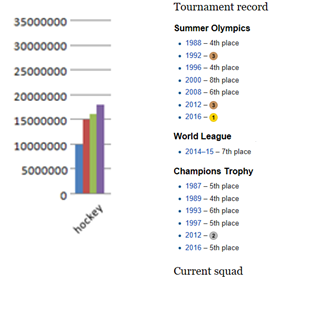 Three key areas that played a big part in the GB hockey team’s success were:

≈ The risk of losing the funds from UK sport

At the 2016 Rio Olympics there was a risk of losing their funding. This would make it extremely hard for the team to continue to train and get the equipment they require.  This risk made it crucial that they receive a medal. With this added risk it made them more determined to win

Head coach Danny Kerry banned all the women from using social media during the period they had hockey. Social media can affect player’s mentality and with the advancement of technology it’s making it easier to see these things. The ban means that they kept their positive mindset and nothing got in the way of them getting gold.

Those more successful than others got less of an increase or maybe even a decrease. However the majority of Team GB’s success is due to UK sport. Without them none of the Olympic teams would’ve gotten the funding required to have the equipment, technology and facilities required to create this success. The more gold the more money in return, so it’s gold for gold.

**/***Distribution on funds from UK Sport to Olympic sports- http://www.uksport.gov.uk/sports