Blockchain: the next blockbuster? 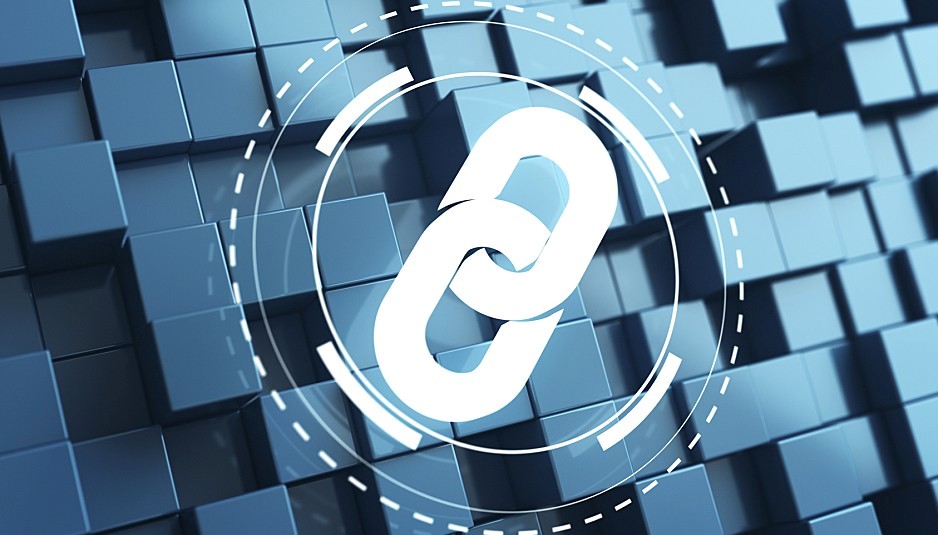 For a short introduction to blockchain see our previous article “Will blockchain continue to disrupt?”

Blockchain’s characteristics will allow the technology to be applied across multiple industries and disrupt a multitude of existing processes. We explore blockchain’s application in financial services, summarising its benefits and the barriers to its adoption.

Venture capital investment in blockchain has soared over the past 5 years from $2.13m in 2012 to $1.4bn in the first three quarters of 20161. The technology’s potential has sparked much interest within finance, leading the sector to account for 36% of all blockchain startup2. As a consequence, financial services spend on blockchain is expected to surge six fold over the next 3 years, which should lead the sector to account for the dominant share of global blockchain revenue.

To date, financial services have focused on two main use cases for blockchain. Firstly, using blockchain to transfer and exchange digital assets, such as equities or bonds. Secondly, using blockchain to store and edit data, which would create an immutable audit trail of all amendments.  The technology’s use has primarily been explored in trading and settling, back-office operations and capital asset management. However, the technology is not limited to these applications; they are purely the low-hanging fruit for startups and financial institutes.

Blockchain has made a strong case for its use in financial services but what are the benefits of its implementation?

Benefits resulting from the use of blockchain can vary depending on the use case but generally they fall in to four main categories:

How would the use of blockchain achieve these benefits?

Using the example of share trading - The blockchain is an immutable ledger that records the history of all transactions through a series of timestamps (transparency and immutability). The technology would allow the exchange of assets to be settled in near real-time and automate the process of maintaining records (efficiency and process integrity). Finally, a reduction in time and resources would be achieved through automation i.e. the existing process of back-office and a clearinghouse reconciling trades, settling trades and recording trade information would not be required (cost reduction).

Here are two examples that look at blockchain use cases in more detail:

This approach would hugely impact clearing houses, as transactions would be processed with computing power; there would no longer be a need for the clearing and reconciliation process. Consequently, blockchain would improve efficiency, reduce costs, improve process integrity (incl. reducing errors), and improve transparency.

Instead of transacting via local currency accounts at correspondent banks around the world, banks would be able to send international payments in real-time by using blockchain and a digital currency. Using Ripple as an example, a bank would convert it’s domestic currency in to Ripple’s digital currency, known as XRP; a transfer would be made to a partner bank that would convert the digital currency to the desired currency and the recipient’s would then receive the payment.

This approach reduces need for the intermediaries that are currently situated in the middle of this process. This also enables transactions to be processed 24/7 in a matter of minutes through a transparent and information-rich approach. Payments would be immediate with real-time confirmation and transparency of rates and fees. Consequently, blockchain would achieve the four benefits highlighted above; improved efficiency, reduced costs, improved process integrity, and increased transparency and immutability.

Conceptually blockchain is a great fit for financial services, streamlining processes, improving efficiency and significantly reducing cost. However, in practice blockchain still has a number of hurdles that must be overcome before it can be confidently and effectively deployed.

Firstly, there are issues surrounding the energy consumption that would be required to run multiple blockchain-based systems. The UK Government Office for Science found that the energy requirement to run the Bitcoin network is in excess of 1GW, comparable to the electricity usage of Ireland3. The vast energy consumption is a consequence of the computer power required to process transactions in the Bitcoin network. Rolling out blockchain to underpin trading on the FTSE, which outweighs Bitcoin transactions at a rate of 3.5 to 1, could lead to hugely adverse environmental consequences.

Secondly, although blockchain would offer tremendous savings in both time and transaction costs, the initial capital costs could deter banks from early adoption. To utilise the solution it may require significant changes to, or complete replacement of existing systems. Before such changes could be implemented banks will require strong evidence that the technology is sustainable and can deliver on its KPIs.

Thirdly, from a technological perspective there are still queries whether blockchain could work at the scale required. For the system to successfully work each transaction would firstly have to be settled by a miner and secondly settled within the expected timeframe of the participants. Using the current system, as blocks are added to a chain an increasing amount of computing power is required, as each previous cryptographic puzzle must be solved in succession to add a new block to the chain.

Finally, the regulatory environment surrounding blockchain remains a grey area. As a decentralised network of nodes power blockchain it is unclear who should be held accountable and whom or what should be regulated. The cross-border nature of the technology creates further regulatory difficulty, as international regulatory principles would need to be agreed requiring time and co-operation among regulators. A delay addressing regulation poses a large risk for financial institutions, as firms can fall behind innovation or be caught up in regulatory nightmare if they implement the technology too soon.

Next in the chain

Blockchain will be a hugely disruptive force in the financial services industry. The technology will be beneficial for multiple functions and the cost benefits alone should be a sufficient adoption incentive. However, before we can see widespread adoption the regulatory, environmental and technological hurdles must first be overcome.

Factoring in current technological development and increasing government awareness we anticipate blockchain’s steady rollout over the next 3-5 years. Adoption of the technology should lead financial service firms to restructure departments and in many cases, reduce costs at the expense of their labour force. This should predominately impact middle and back office and lead to consolidation in clearing houses, as they are pressured to redefine their business models.

However, blockchain should also drive an increase in the size of banking technology teams, as managing functionality and strategising for emerging trends becomes an increasing priority. This assumption was recently reflected through a PwC survey, 63% of global bank leaders confirmed they were concerned about keeping pace with the technology innovators that were disrupting their sector4.

Ultimately, Blockchain technology will underpin a large proportion of functions in the financial service businesses of the future. The technology’s benefits will facilitate its implementation in the long run but for the time being blockchain remains unproved and ridden with short-term limitations. We expect to see institutions continue with their pilot programs but many barriers must be overcome before mainstream adoption can occur.