The Rise of the Northern Digital Powerhouse

The North of England has long been at the heart of British innovation since the industrial revolution. Whilst on work experience Luke Cooper (Yr12 student) from The Bishop's Stortford High School looked further into the new emerging digital ecosystem of the Northern Powerhouse. 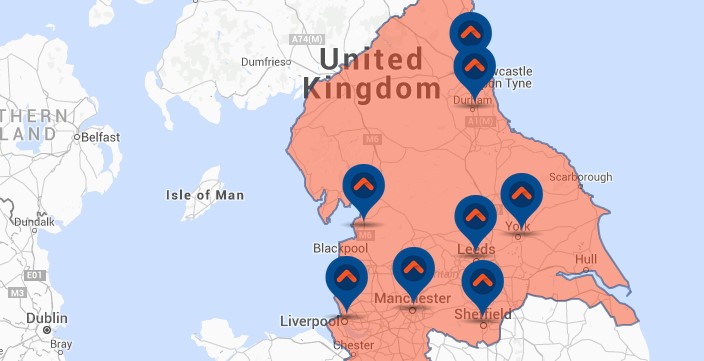 The digital revolution in the North is growing 4 times faster than the non-digital sectors. In the Northern Powerhouse area (highlighted red on map) major cities such as Manchester and Liverpool the have a rapid digital economy growth rate of 13% and 7% respectively between 2011 – 2014.

However, it depends on whether factory workers can make the transition from manufacturing to quaternary (technology based) sector jobs. To work for a technology firm some level of digital literacy is often required, which is why re-training workers is crucial to the sustainability of the Northern Powerhouse. Therefore, the technology jobs being created may not solve the large-scale job problem seen in the North East of England and hence why unemployment was 8.6%. On the other hand, unemployment in the South East is 3.7%, that’s a huge difference, due to London and Cambridge being global hubs, offering more job prospects.  The technological economy can therefore only provide jobs for people with at least some expertise in ICT.

Growth of the Northern Powerhouse compared to other UK technological clusters: 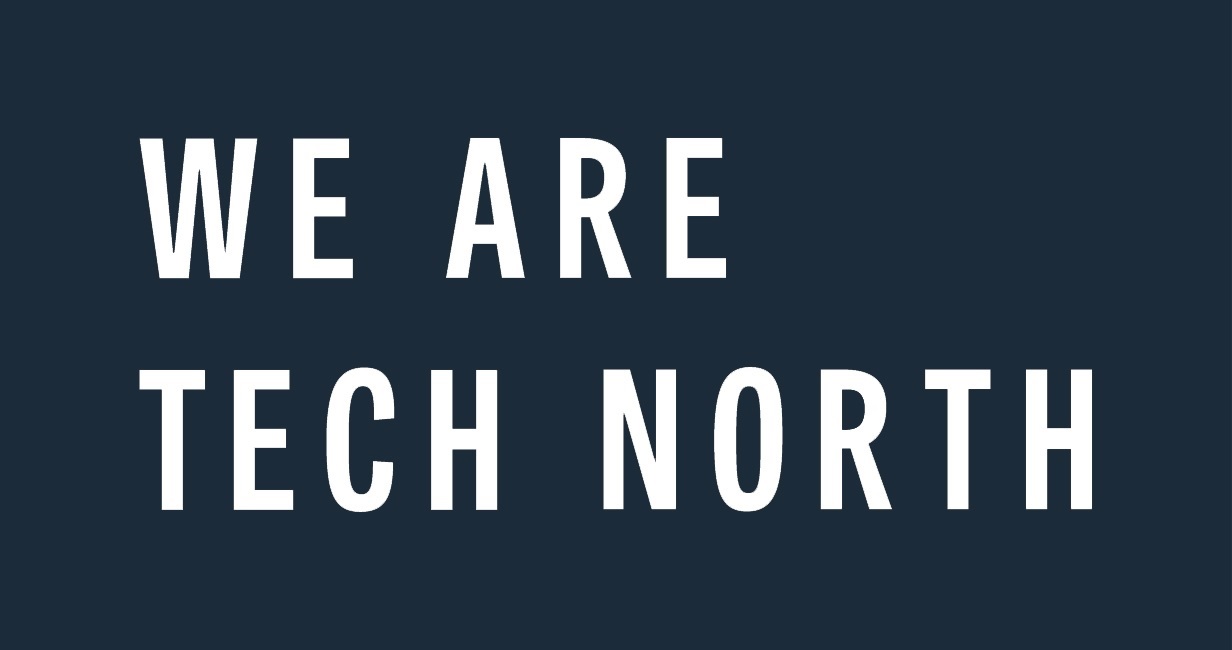 The technological Northern Powerhouse has increased the potential earnings of employees. For example, digital workers in the North are paid 60% more on average than non-digital workers in the North. The North’s digital economy is creating jobs at 10 times the rate of non-digital sectors. This is beneficial for citizens who live in the Northern powerhouse area because it reduces the current high unemployment rates, 7% compared to the national average of 4.7%.

There are more and more training courses being offered to individuals to help develop essential ICT skills for jobs. Online courses are now offered for people who previously may not have had a technological background, such as the technology academy which is based in the UK, including the North of England. This enables the jobs to be taken up, and encourages even further growth in the North of England’s digital economy. However, it’s often a challenge for the government to encourage individuals to take up courses.

What the future holds for Northern Powerhouse:

Plans for the future include making the North a test bed for new technology. This includes the use of robotics in social care, and even the introduction of Blockchain technology in the welfare system. Data can be stored on thousands of computers, rather than one reducing the likeliness of hacking etc. “The digital revolution is the new industrial revolution,” and this is clearly evident in the North of the UK. However, for the digital economy to carry on expanding at an exponential rate investment needs to be put into young people’s training, similar to other clusters such as Cambridge. To conclude, rapid growth really does depend on whether there are enough digitally skilled people to take on the technological jobs.

The Digital Powerhouse May 2016